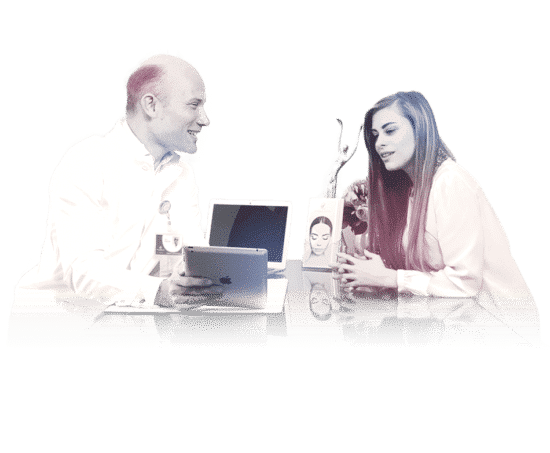 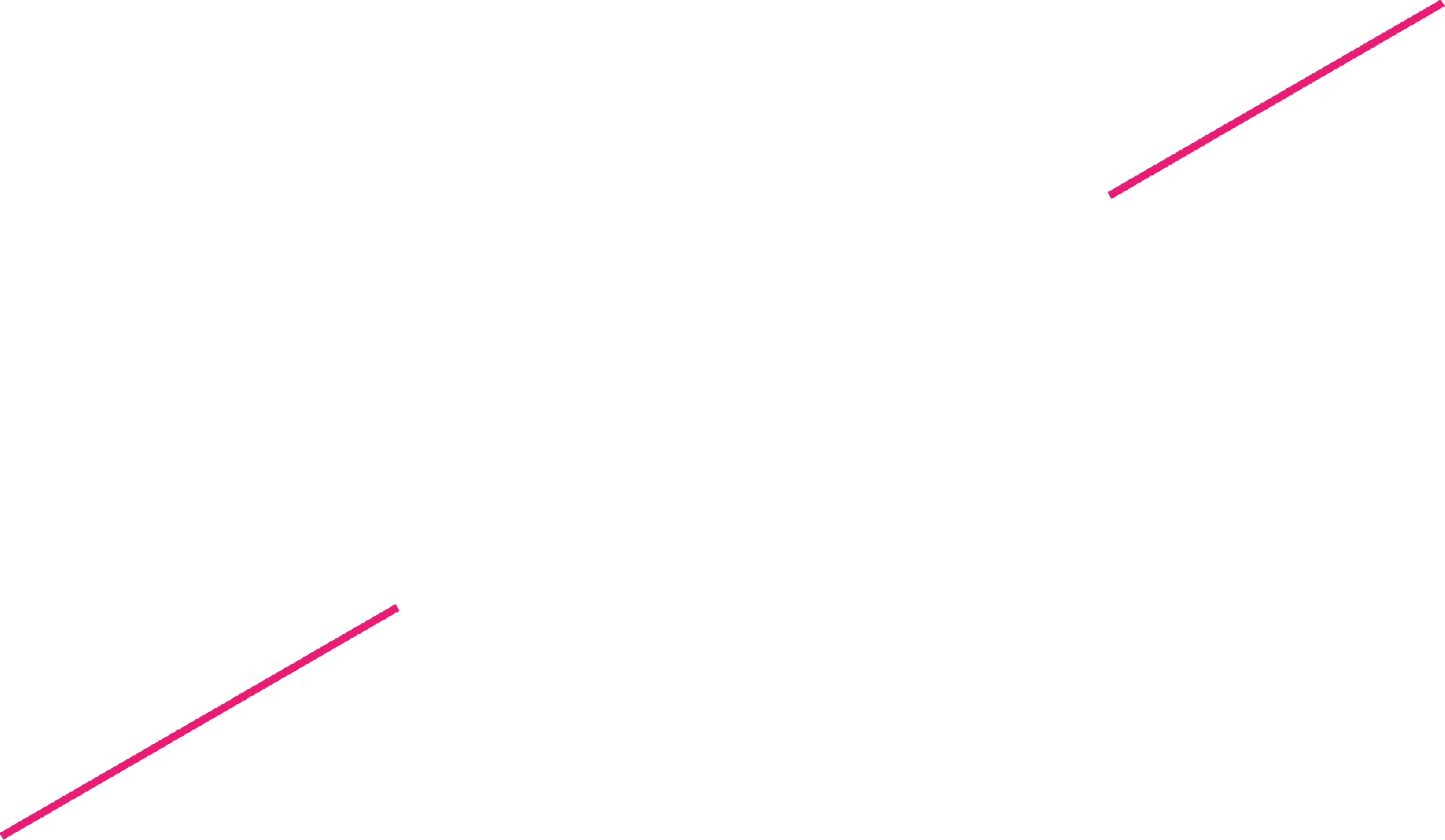 Our doctors answer your questions

You might have a quiery about your health? A doubt about your body? An issue that concerns you? Our doctors are here to answer your questions and give you the right advice. To facilitate navigation, topics are grouped according to your age group.

What are the different types of contraception that I can use?

Generally speaking, there exist two main methods of contraception: the “barrier” method, such as condoms or IUDs (intrauterine device), and hormonal methods, such as the contraceptive pill. Before deciding which form to use it is advisable to discuss the options with your gynaecologist.

Here are the most common methods:

Condom: the advantage of a condom (male and female) is that it will also protect you from the HIV virus and the majority of other sexually transmitted diseases.

IUD: this intrauterine device was originally reserved uniquely for women who had already given birth due to concerns regarding the possibility of infection or difficulties in fitting the device. More recently, mini IUDs have been introduced to the market and have been met with great success and no increase in infection rates. Two types of IUD are generally favoured – one in copper and one using hormones (Mirena ®, Jaydess ® , Kyleena ®) – with a preference for the hormonal IUD in case of a risk of blood clots.

This is a reliable method of contraception. What’s more, with the IUD you no longer have to remember to take a pill every day. The device can keep working for between 3 and 10 years, depending on the model.

Contraceptive pill: there exist several generations of contraceptive pill with varying hormonal compositions. It is important to consult your gynaecologist to find the pill which is best suited for you.

Contraceptive patch: the patch, which you stick on your skin by yourself, contains two types of hormone: oestrogen and progestogen. It must be changed every week for three weeks, with the fourth week being the week of menstruation.

Implant in the arm: a cylindrical rod, 4cm long and 2mm wide, is inserted into your arm under local anaesthetic. The insertion takes just a few minutes and the implant works for three years. This method, in which only progesterone is released, may be used in cases where there is a risk of blood clots.

Contraception injection: progesterone is injected intramuscularly every 10 weeks. This method is often prescribed for women who frequently forget to take their contraceptive pill. However, it may worsen existing skin problems such as acne.

NuvaRing ® vaginal contraceptive ring: you insert this flexible ring into your vagina yourself. It provides oestroprogestative contraception for three weeks. During the fourth week, the week of menstruation, the ring is removed.

Other methods of contraception also exist, such as the diaphragm and spermicidal gel, but these two methods are less effective and more complicated to use.

Which is the most reliable method of contraception?

The contraceptive pill is also an effective method provided that you remember to take it at the right time and that you use a condom when taking antibiotics.

What should I do if I forget to take my contraceptive pill?

The first thing to do is to consult the manufacturer’s notice, which can be found inside the contraceptive pill box. The measures to follow depend on the type of pill, the number of hours passed since your missed pill (generally this is counted as less than 12 hours or more than 12 hours) and the date on which you last had sexual intercourse.

If you have any doubts, do not hesitate to contact your gynaecologist.

I have been experiencing vaginal discharge since having sexual relations on holiday. Have I caught a sexually transmitted disease?

It is unfortunately impossible to give you a definitive answer without a consultation.

In fact, there are over thirty types of bacteria, virus or parasite that can be transmitted sexually.

If you are experiencing heavy, fluid vaginal discharge with pelvic pain, for example, we will look for chlamydia. This disease is transferred during sexual relations with an infected partner. It is particularly important to detect it early on for fertility reasons.

How can I avoid stomach pains during my period?

Pain at the time of your period (dysmenorrhea) is common and is not a cause for concern. The pain may be soothed by taking an anti-inflammatory such as Ibuprofen or Mefenacid. The introduction of a contraceptive pill often also helps to calm symptoms.

If the pain you are experiencing is so strong that it is seriously disrupting or preventing you from going about your daily activities, it could be wise to schedule a gynaecological consultation and to ask for a pelvic ultrasound.

Be good to yourself

Link to: Your health

Link to: Well being